Sally Lehman grew up in Chappaqua, New York and attended the University of Bridgeport in Connecticut, where she met her husband. She worked as an executive secretary in New York City for several years until the birth of her children.

In later years, she was a bookkeeper for her husband’s lighting fixture business. She also taught piano in her home in the afternoons. She has two children, four grandchildren, and five great-grandchildren.

Sally has done a great deal of volunteer work through the years including work as treasurer for two church organizations, serving as secretary and president of the Society Hill Garden Club in Breton Bay. She was also director and pianist for the Senior Vibes band and chorus for more than 15 years. She and her husband moved to Leonardtown in 1991.

After moving to Cedar Lane in June of 2016, she became involved in playing the piano for a weekly music hour. She has enjoyed being secretary of the Tenants Association and looks forward to achieving even more good work this year. 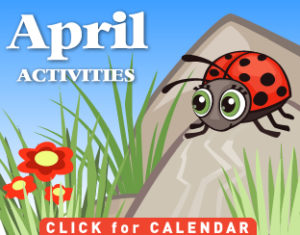