Mr. Pectol’s career spans more than 45 years, including military, Federal civilian and consulting services. His military service was as an Infantry officer, serving in Vietnam. His Federal civilian service included stints at the Department of the Interior (Geological Survey), Office of Personnel Management, and the GAO’s Joint Financial Management Improvement Program. His commercial service includes Booz-Allen & Hamilton and Abacus Technology Corporation where he supported both government and commercial clients in adopting and improving the use of new technologies to improve corporate and computer system-level performance.

Prior to moving to Southern Maryland, Richard lived for more than 40 years in Annandale, Virginia and was very active in his Home Owners Association, serving in a variety of positions, including President, Vice-President and Treasurer, and interfacing with the Fairfax County Board of Supervisors and associated commissions on issues affecting the Annandale community.

He has a Bachelor’s Degree in Psychology/Biology and a Master’s Degree in Operations Research from the George Washington University. He is a graduate of the Department of the Interior’s Managerial Development Program and the Federal Executive Institute.

Richard has been married for more than 50 years to Marylou, who is well-known to the Southern Maryland community as Treasurer for the Woman’s Club of St. Mary’s, and as an AARP Tax-Aide Volunteer. They have one daughter, Rachel, who works at the Department of Energy in Germantown, Maryland, and a grandson, Russell. The family are active sailors, and keep their boat docked at their home on Town Creek.

Richard joined the Board of Directors for Cedar Lane Senior Living Community in April 2019. 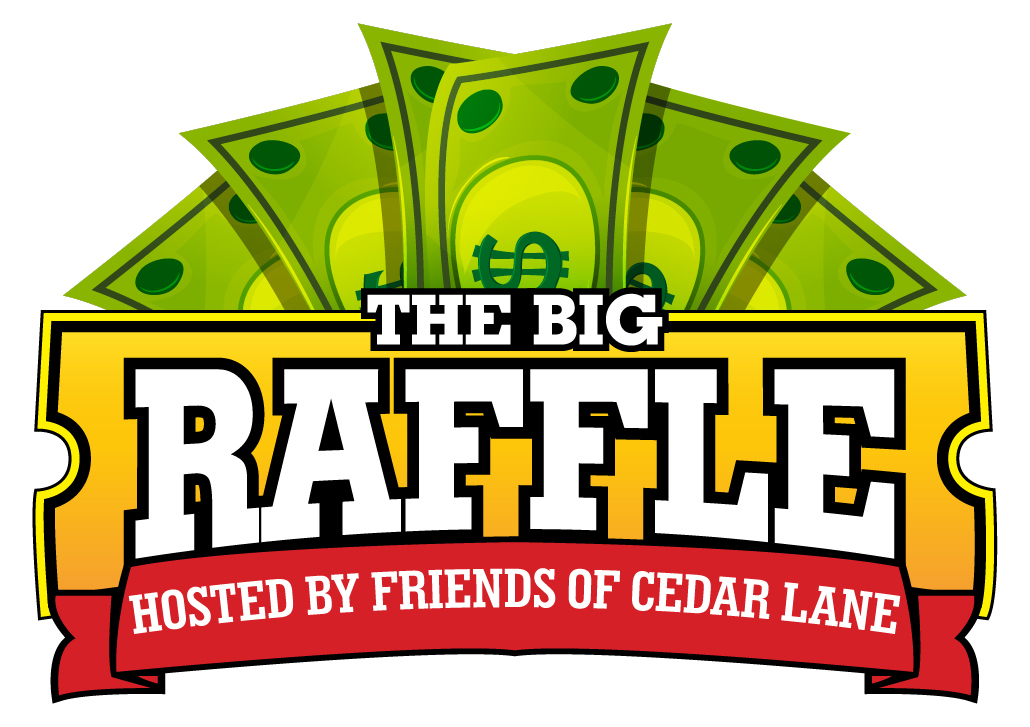